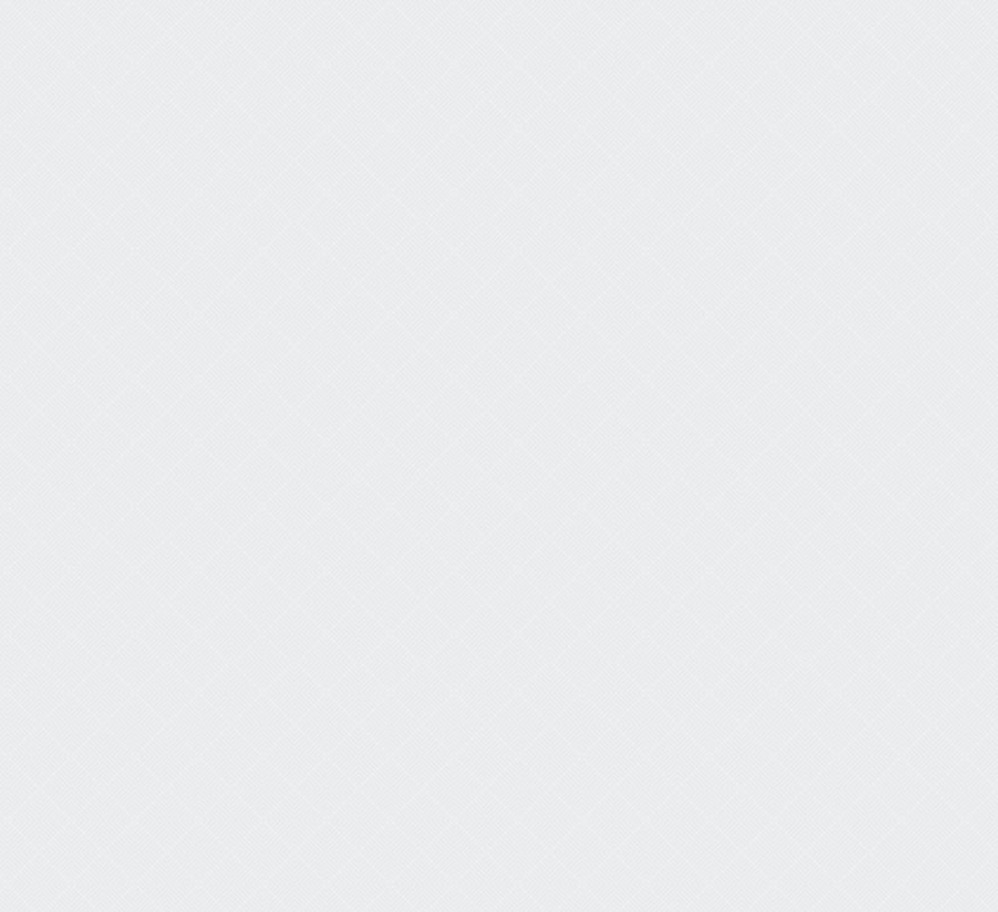 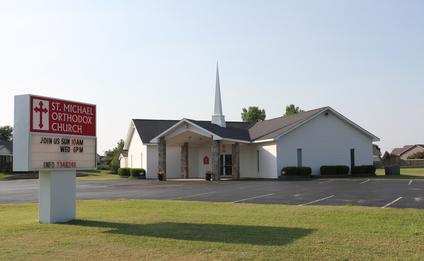 Orthodox Christians believe that God has fully revealed himself and offered us eternal life in His Son Jesus Christ. The fullness of God's gifts to humanity is to be found in the life of our Mother, the Church.

St. Michael’s seeks to be a community of Orthodox Christians that proclaim the truth as it is revealed by God in Christ, to faithfully hand on the Holy Tradition, and to manifest the truth of the Gospel in the way we live our lives as individual Christians and as a community.